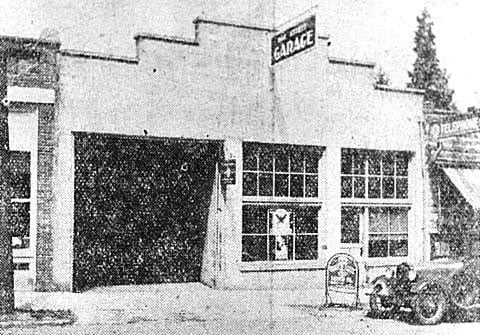 Ashland Past Times: From Whittle Garage to Standing Stone

At the end of May, faced with the challenges of the pandemic and staffing shortages, Standing Stone served its last Oak Street Amber and closed its doors for good. Floyd and Margaret Whittle would probably be surprised their little leased garage building became a beloved restaurant. 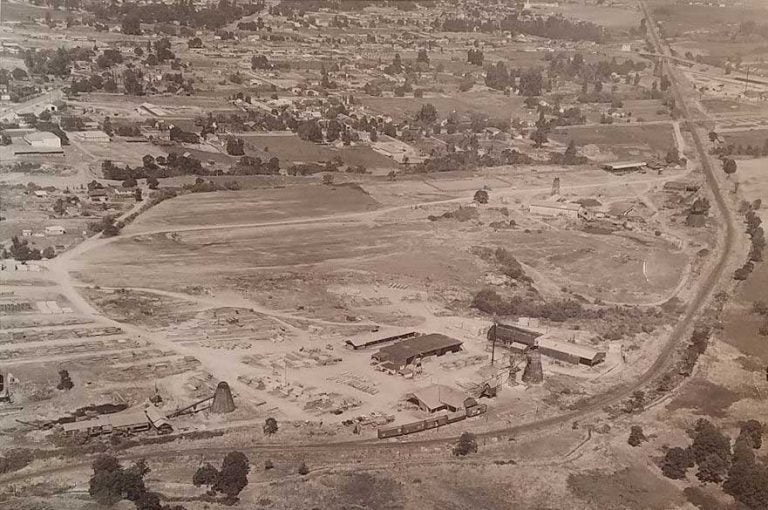 Ashland Past Times: A town of many mills

Originally called “Ashland Mills,” Ashland was founded around Abel Helman’s water-powered sawmill on Ashland Creek, later transformed into a flour mill. The Ashland Woolen Mill, on Helman Street, was one of the city’s major employers in the 19th century. As late as the 1950s, Ashland still boasted half a dozen lumber mills. 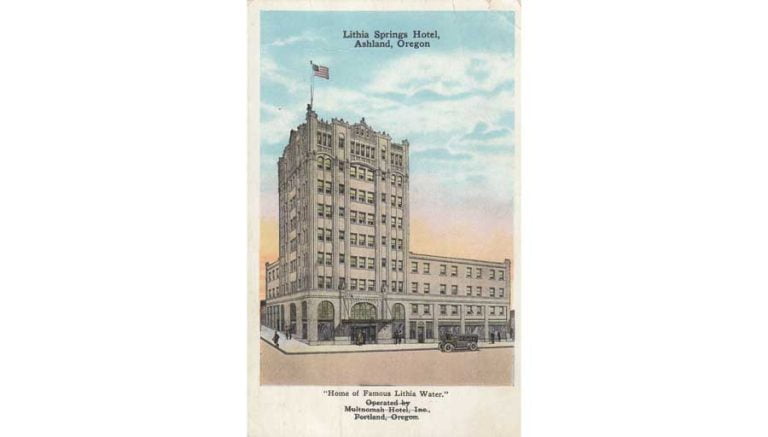 Ashland Past Times: The tale of an Ashland landmark’s four extra stories

Ashland boosters in the early 1920s would have none of building a hotel the same size as those of rival towns; they would build the tallest building between San Francisco and Portland! 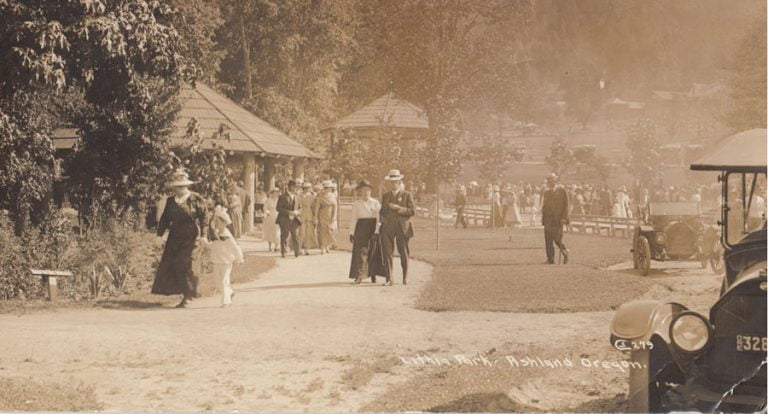 Lithia Park is often called Ashland’s “crown jewel.” Listed in the National Register of Historic Places, it was among the first public parks in southern Oregon — but, if not for a group of persistent women, things would be much different. 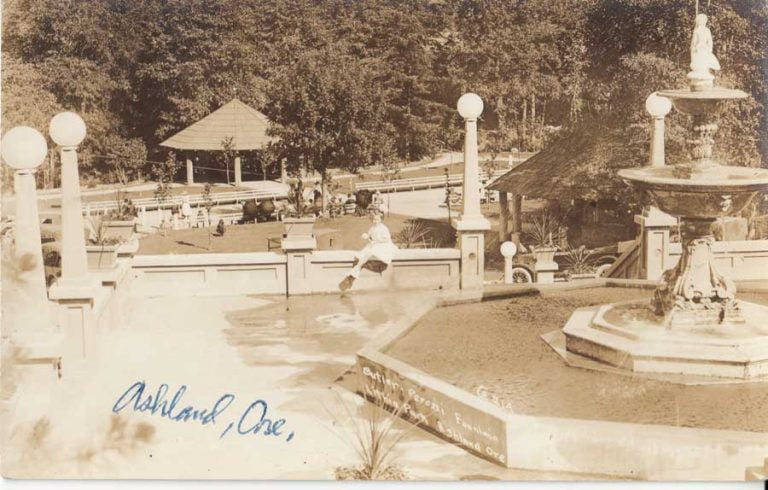 Ashland Past Times: Ashlanders picked up a cherub in San Francisco

What’s now a treasured-yet-crumbling Ashland landmark started as an attraction at an international exposition in San Francisco more than a century ago. 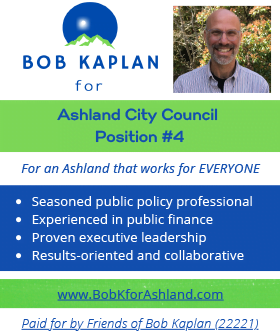