Without getting too sentimental about it, I’d like to confess my love for Oregon and say that when I fell in love with her (I think Oregon’s a she), I had little idea she even existed and no idea how good she was. And I had no idea I could love a place as if she were a living being.

I was not escaping urban life or California when I found Oregon. They just sent me here for a job. That’s what I thought I needed right after college. They said it was in the capital, which was named Salem. I’ll take it, I said.

It was the start of the rainy season, in October 1967. It was like she wanted me to see her at her worst first. On the wall of the office of my job in the capitol building was a huge state highway map which mesmerized me with its half-dozen long highways dotted with these towns and rivers with amazing names I immediately loved to pronounce — Bend, Tillamook, Cascade, Eugene, Ashland, Owyhee, Willamette, Rogue, LaGrande.

Early on, Don, my boss and reporting partner at UPI wire service, told me that Oregon was kind of different. What was going on here, he said, was that Oregon was the type of place which had, many decades ago, invented the presidential primary and the initiative petition process and also made the ocean beaches public in perpetuity.

Coming up soon, he explained, was a legislative battle called the “bottle bill,” which would put a nickel deposit on pop containers so people would stop throwing them on roadsides. And there was going to be another battle to ban billboards on highways. And the governor, Tom McCall, was a Republican who had set out to clean up the pollution in the Willamette River and was succeeding. He became most remembered for daring to say, “Come visit, but don’t stay.”

Oregon’s two senators, Morse and Hatfield, a Democrat and a Republican, both opposed the Vietnam War and were practically alone at the time in doing it.

So. It was a place where people try to do the right thing. And they’re free to speak up. They have the courage to speak up.

Don threw me into the churning maw of the Ways and Means Committee, which is where they cut budgets and speak a dark, Byzantine language only the players understand. The chairman, Lyn Newbry of Talent, took pity on this extremely young man (me), who couldn’t possibly know what they were talking about. He introduced himself, then introduced me to the whole committee.

“You just take lots of notes,” he confided, “then come up and ask us what the hell we’re talking about and we’ll explain it all for you.” Which they did. He showed me his meat-cleaver tie tack and said all the members were wearing them. It was a joke, because agency heads always asked that they cut budgets with a scalpel, not a cleaver.

So. They were all nice people. Don said they all held actual jobs back home — farmers, teachers, lawyers — and they came here to the capitol only five or six months every two years to legislate and none of them were power-hungry or dishonest. They wouldn’t dare be dishonest. Everyone would know about it. Oregon just didn’t work that way. These were the descendants of the Oregon Trail pioneers. They had Midwest roots and so possessed that groundedness, good will and plain talk of farmers.

Then Don took me skiing and, from the top of the lift, I could see the sweep of the Cascade Range from Mount Hood down to Sisters. The peaks were stunning and rapturous and wild. And the air blowing up here was thin and dizzying in its purity. Three-Fingered Jack and Mount Washington snaked crazily and beautifully toward their summits. They were all volcanoes, Don said. What you are looking at is places where lava built up and blew out and kind of got frozen in mid-explosion.

This was all just too good. How come no one knows about this? No one ever says, “gee, I really have to move to Oregon.”

“It’s the rain,” Don said. “We have that as a bar to people who would love her just for her beauty.”

Oregon, he explained, was kind of laid out in four bands. Left to right, you have the coast, then the western valleys along I-5, which is what most people think of as Oregon (lots of firs and hills), then the mountains, then the two-thirds of Oregon which is desert, a fact which almost no one outside Oregon knows. Four beautiful worlds in one. I couldn’t believe my luck. And it held only 2 million people, or 1 percent of the U.S. population. It was a little square, but it was so darn nice.

And then — I remember the moment it happened, when I knew she had got me, that I would never leave her. Don said, “Let’s have dinner in Bend,” and, along the way, we drove through these high desert groves of juniper and sage with the Sisters perched roseate in the gathering dusk.

“I just can’t believe all this,” I said. Don just smiled. He knew he was creating an Oregonian. “Yeah, it’s pretty nice,” he offered, in a typically understated way of old Oregonians.

Oregon’s still a fabulous place, but I got to experience her childhood’s end. “Now” happened when people started coming here to get away from something. They must have known that, by not solving the problems of where they came from, that they would only bring those problems here, and so were only buying themselves maybe a generation of time. Then their children would solve the problems.

They came here in large numbers, adding a million people and creating a big demand on housing, which went from about $10,000 then to about 20 or 30 times that now. Which is one of the problems they were getting away from. It used to be cheap to live in Paradise. Now it’s a piece of work.

It’s ironic. The things Oregonians had fought for and held — simplicity, natural beauty, availability of resources, honesty, community and just plain space — now became the lures for a nation which would flock to grasp them and, in grasping them, would find them slipping like water out of a fist.

John Darling lived in Ashland until he died at age 77 in January 2021. A U.S. Marine Corps journalist, he went on to write for the Oregonian, Mail Tribune, Daily Tidings, and United Press International, among others, along with stints as a news anchor at KOBI, executive assistant to the Oregon Senate President and press secretary of campaigns for Oregon governor and U.S. Senate. Ashland.news is, with permission, publishing monthly excerpts from his collection “The Divine Addiction: Essays Out of Oregon.” 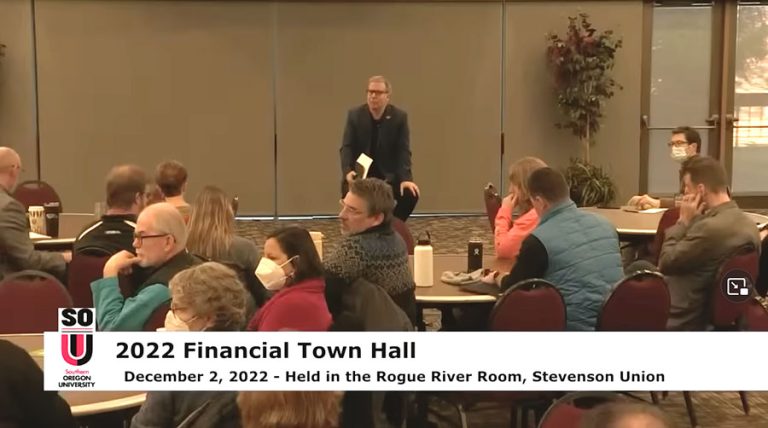 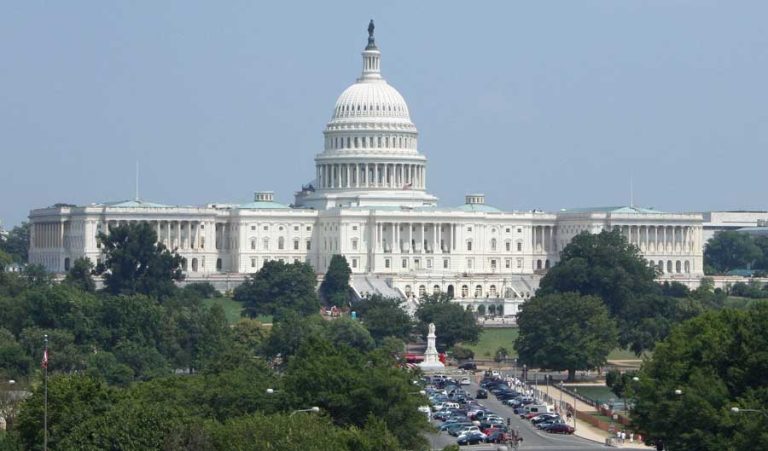