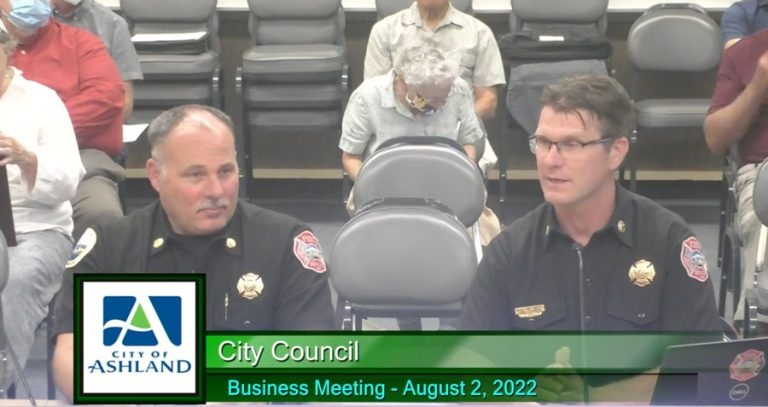 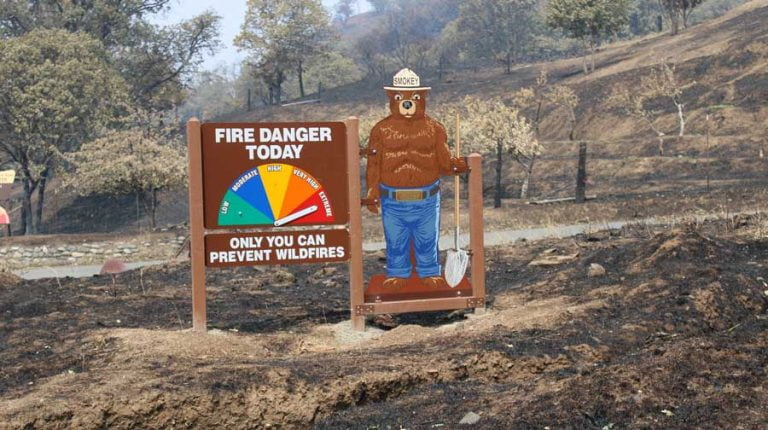 After thunderstorms dropped up to 3 inches of rain on the east side of the McKinney Fire on Tuesday, the size of the fire grew only incrementally to 58,668 as of Thursday, up from 56,459 on Tuesday, according to Klamath National Forest reports. There were 2,219 firefighters working on stopping the fire’s spread. Containment was reported at 10%. 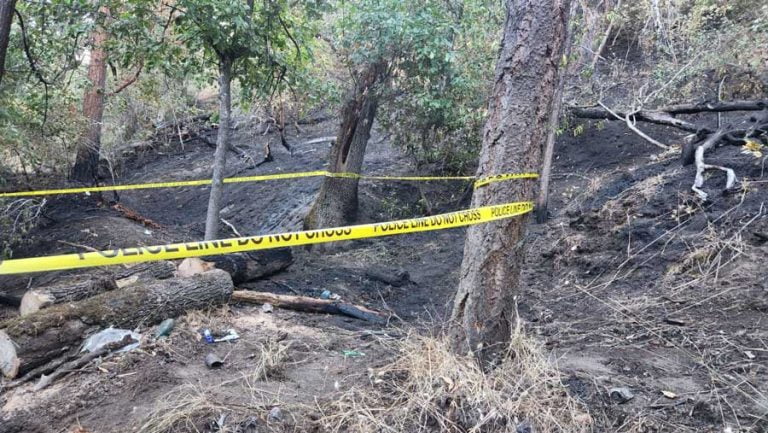 Firefighters stopped spread of a grass fire late Wednesday night in Lithia Park believed to have started due to a cooking fire. The fire burned approximately one-half acre of grass and brush between Ashland Creek and East Pioneer Street above. 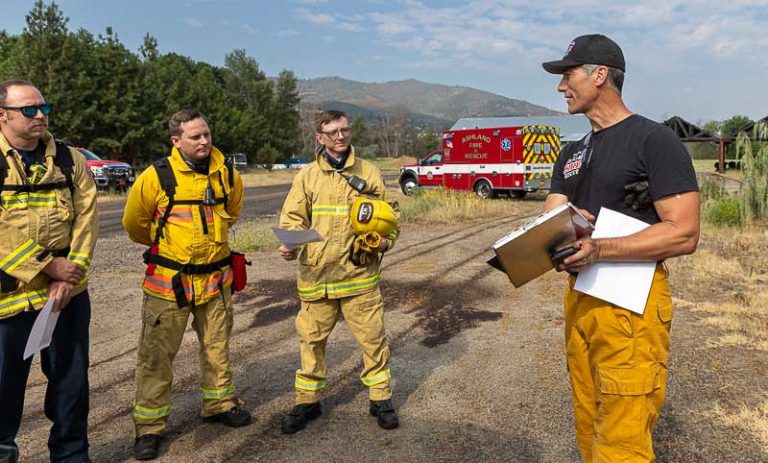 Ashland fire fighters don’t need flames to train for major wildfire events, as they showed during a Tuesday morning training at city-owned property on Oak Street, even as a major wildfire just over the state border was found to have claimed two more lives. Authorities said that fire does not pose any danger to Ashland. 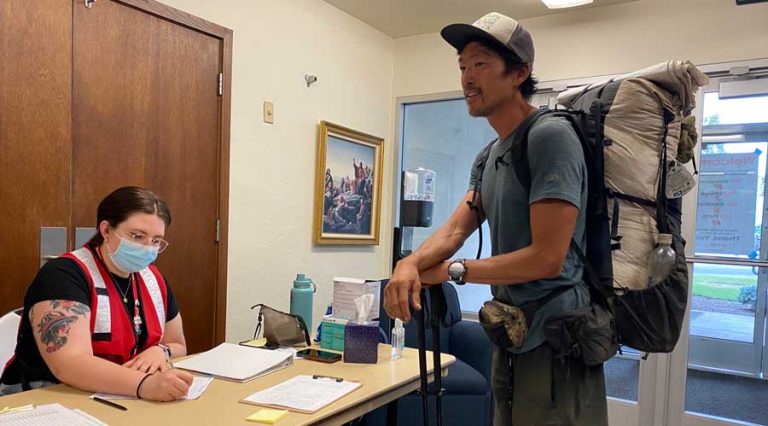 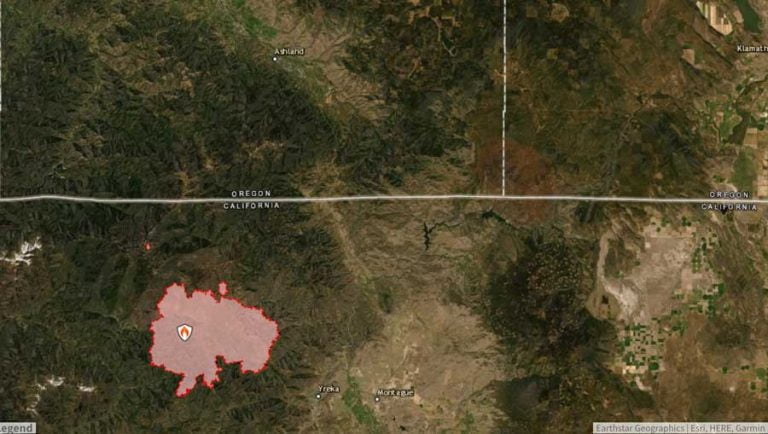 Air quality alert in effect through at least Friday

Wildfire smoke from the McKinney Fire west of Yreka on Sunday prompted the Oregon Department of Environmental Quality to issue an air quality alert for Jackson and Klamath counties Sunday, with the alert period expected to last at least through Friday. After exploding Friday night and Saturday morning to more than 30,000 acres burned, the McKinney Fire grew to 51,468 acres blackened as of 7:30 p.m. Sunday. 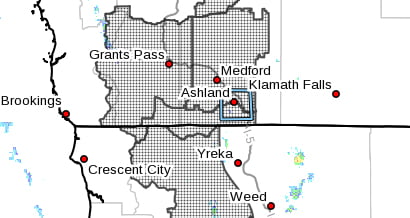 Possible lightning storms Saturday evening and Sunday afternoon through Monday morning has prompted the National Weather Service to issue a Red Flag Warning for large areas of Southern Oregon and Northern California, even as a fire first reported Friday afternoon near the Klamath River northwest of Yreka exploded overnight to an area of more than 18,000 acres, sending a plume of smoke over the region.

A grass fire burning just south of Exit 14 was brought under control Monday afternoon by firefighters from Ashland Fire & Rescue and the Oregon Department of Forestry, who held the fire to just under one acre. Crews responded to a 911 call at 4:23 p.m. reporting a fire in the vicinity of Washington Street and East Jefferson Avenue, just west of Interstate 5. 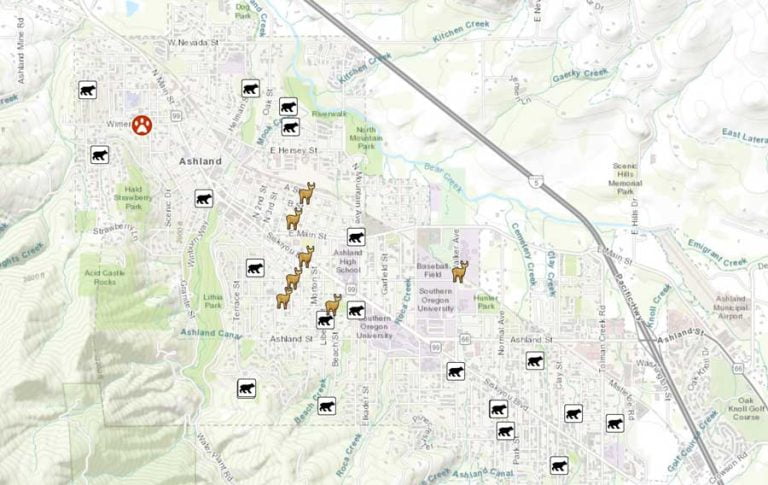 Aggressive deer reported in Ashland and other areas of Jackson, Josephine counties

Reports of aggressive behavior by deer in Ashland and other areas of Jackson and Josephine counties are on the rise, according to the Oregon Department of Fish & Wildlife (ODFW). Ashland problem areas are reported between North Mountain Avenue and Oak Street north of Siskiyou Boulevard, and the area immediately surrounding Southern Oregon University. 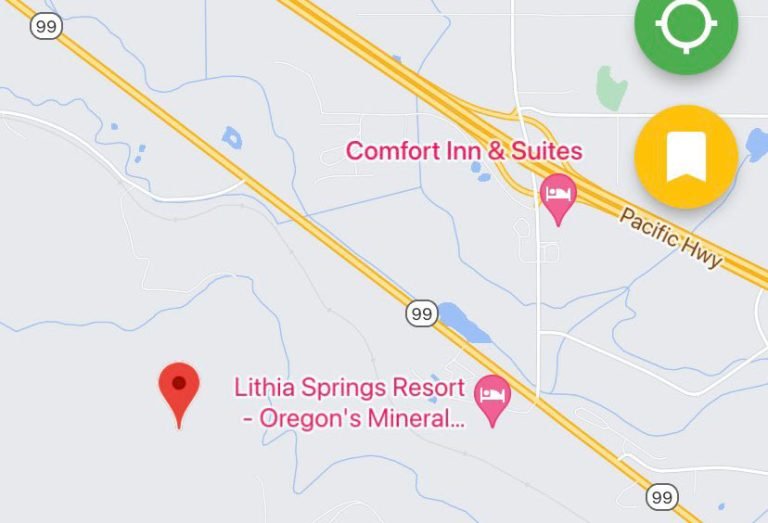 Multiple fire agencies responded to a fire reported at about 1 p.m. Wednesday, July 20, on a hillside west of Highway 99 between Ashand and Talent. Within about a half-hour the wildfire’s spread was held to about a half-acre off Frank Hill Road just west of Jackson Wellsprings. 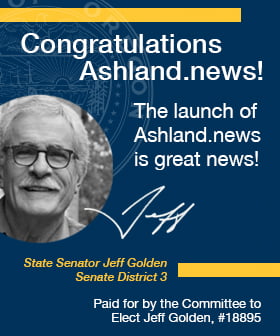