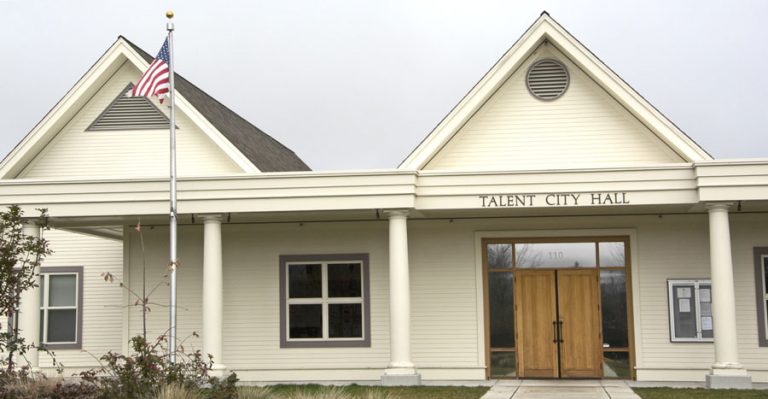 Four Talent city councilors running for reelection as the “Forward Together” slate appear to be headed for reelection, according to the latest vote totals as of Saturday, Nov. 12. Mayor Darby Ayers-Flood, also part of the Forward Together team, continued to hold a 27-vote lead.

Christine Drazan, who had hoped to become the first Republican governor in Oregon in more than three decades, conceded the governor’s race. In a statement posted on YouTube on Friday, she acknowledged her loss to Democrat Tina Kotek, who declared victory in Portland on Thursday. 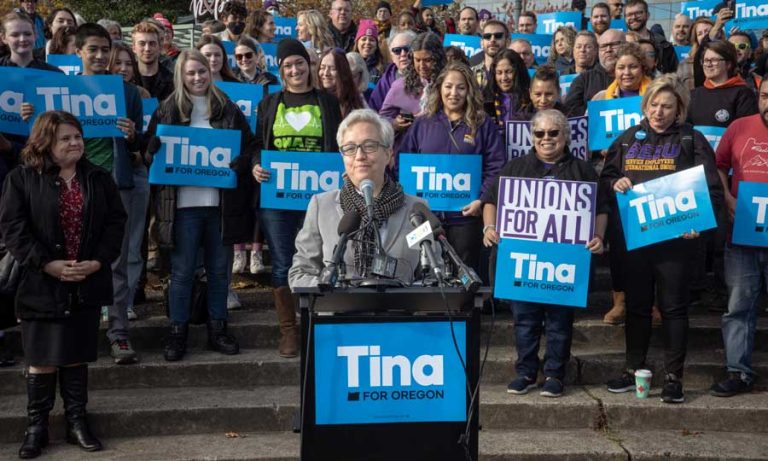 Democrat Tina Kotek, the former speaker of the Oregon House, has fended off Republican Christine Drazan and nonaffiliated candidate Betsy Johnson and will be Oregon’s next governor. The Associated Press called the race in Kotek’s favor Thursday evening. 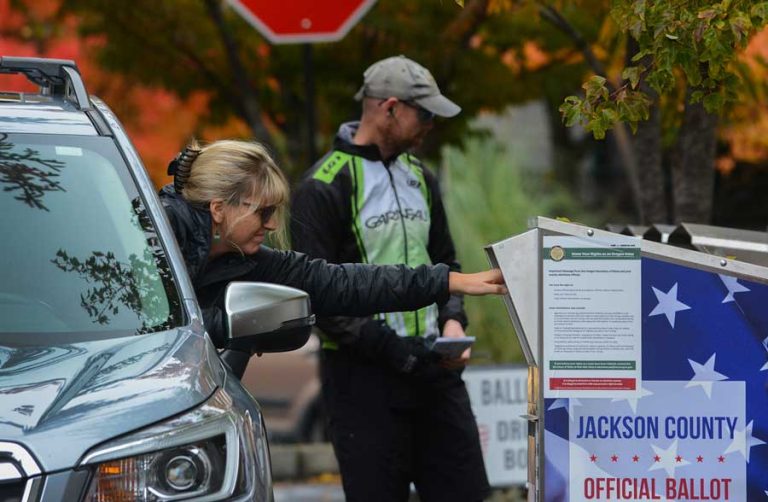 Golden projected to edge out Sparacino in race for Oregon Senate

State Sen. Jeff Golden (D-Ashland) is projected to win the District 3 Senate race against former Medford Police Chief and current Medford Mayor Randy Sparacino, a Republican. As of Wednesday evening, Golden had accumulated 32,249 votes, or 52%, with Sparacino not far behind at 30,096, or 48%, with more votes, mostly mailed ballots, yet to be tallied.

Marsh re-elected to Oregon House, looks ahead to new term 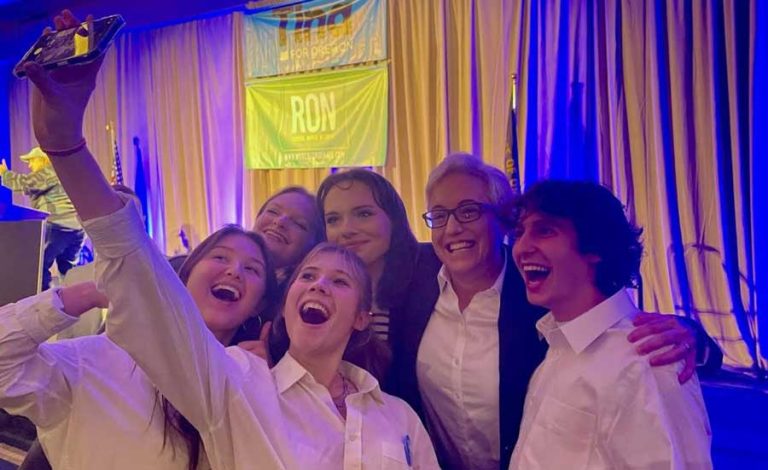 Talent Mayor Darby A Ayers-Flood had a slight lead over election challenger Mark Anderson Wednesday, with the two candidates separated by only 23 votes, according to election data on the Oregon Secretary of State’s website.

Oregon state senate incumbent Jeff Golden of Ashland held a 4% lead, 52-48%, as of 10 p.m. Tuesday, over Medford Mayor Randy Sparcino. State Rep. Pam Marsh, also of Ashland, held an overwhelming lead of 64 to 36%, in the balloting for District 5. 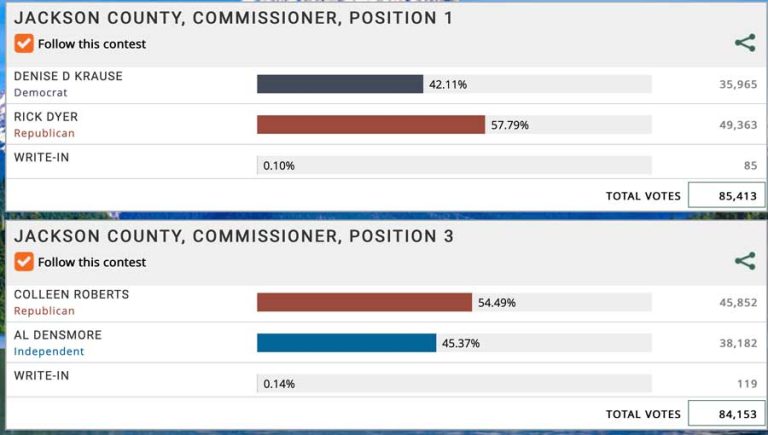 Both Jackson County commissioners running for reelection were well on track to do so according to vote totals last updated at 9 p.m. Tuesday, Nov. 8, on the Oregon Secretary of State’s site. Measure 15-203, which would prohibit psilocybin manufacturing and service center operation in unincorporated areas of the county, was behind by 3%. 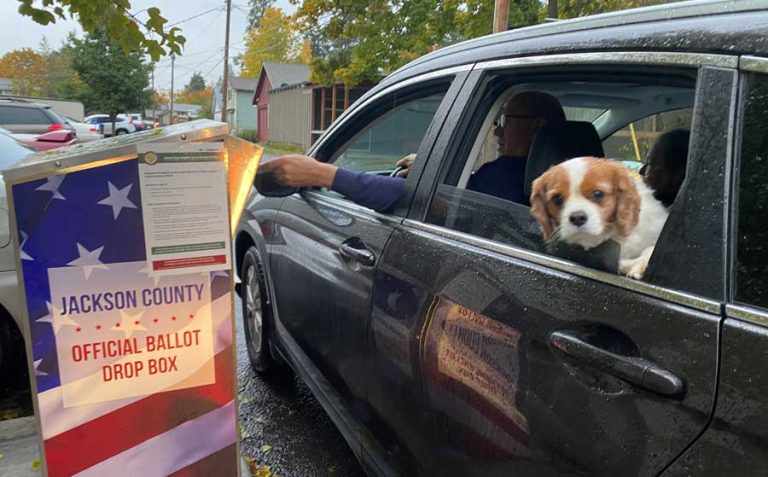 Graham, Kaplan, Hansen have 20-plus point leads over Fate, Franko and Falkenstein for Ashland council seats

Incumbent Tonya Graham, along with first-time candidates Bob Kaplan and Eric Hansen, appear headed to securing seats on the Ashland City Council, according to initial general election vote tallies released shortly after 8 p.m. by the Oregon Secretary of State.